Simulation is one of the most requested features of Fritzing. For more than a decade, people have asked for Fritzing to simulate circuits.

There can be very different expectations about the scope of the simulation. The simulator is limited to the parts available in the simulation bin. If a part can not be simulated, it will be greyed out during the simulation.

The simulation was tested by several groups of students, and is now available as a beta feature. If you want to give it a try, you can enable it in Fritzings preferences. 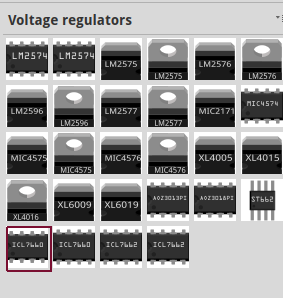 The release is available in our downloads section. We’d love to hear what you think! Write us via our contact form or check out our forum. 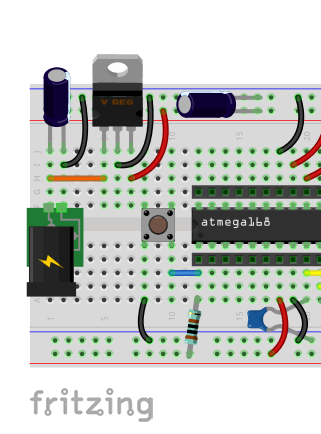